Being rebooted as a “Dramedy,” POTLUCK explores the end of black-market marijuana and the emergence of the “New Green World.” Oh yeah, except for the interstate, and sometimes international, smuggling (Dude, can I take my stash to Canada when I visit my aunt?) in order to provide for those poor souls in the places where POT is still illegal…or maybe that small, little grow in the attic to raise the money to “get legal.”

Let’s face it, just like the Walmart shopper pictures online, the people, places and business of POT is entertaining. 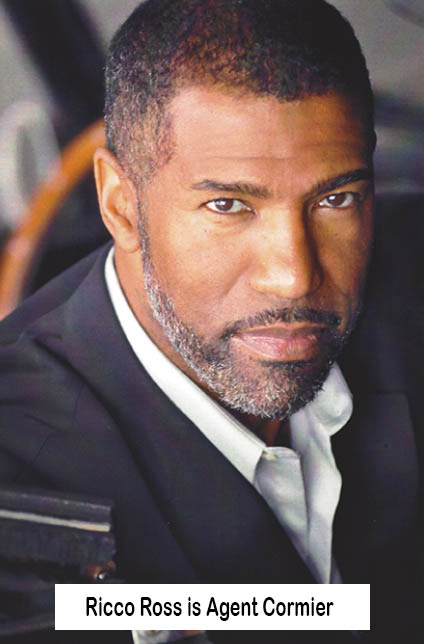 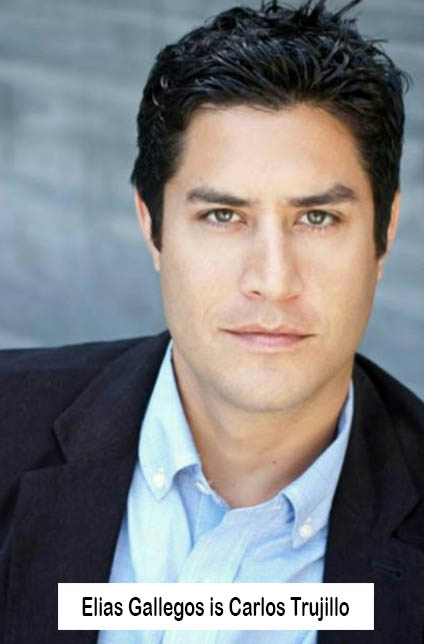 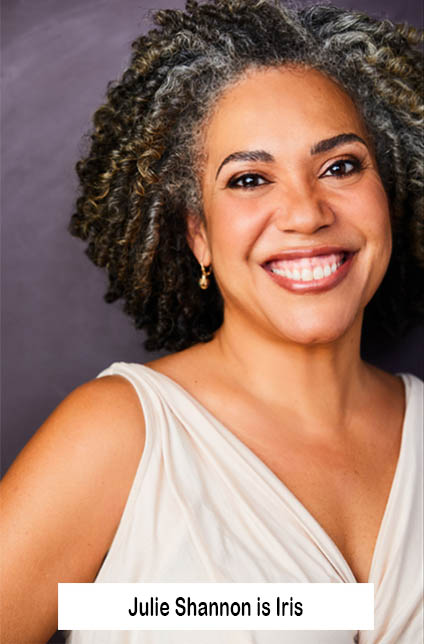 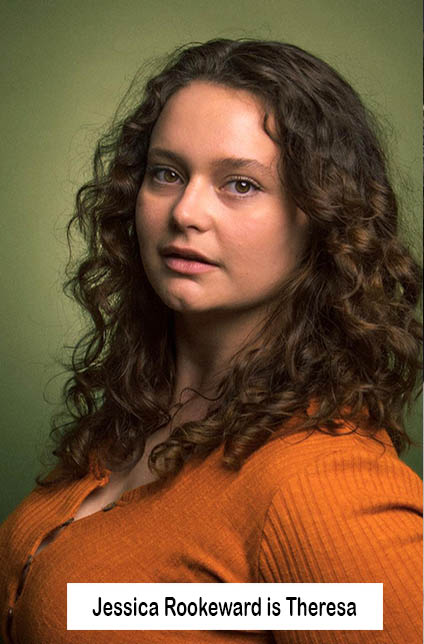 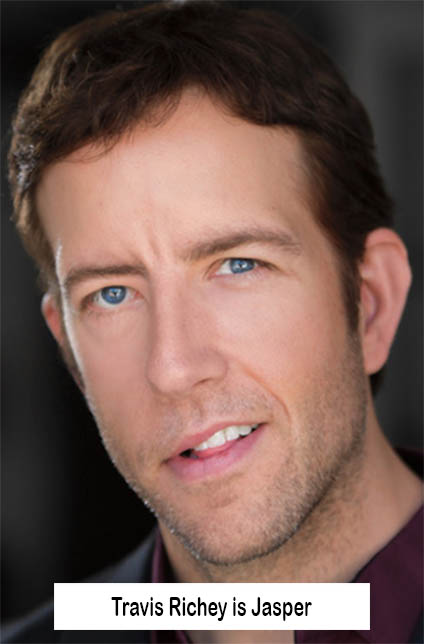 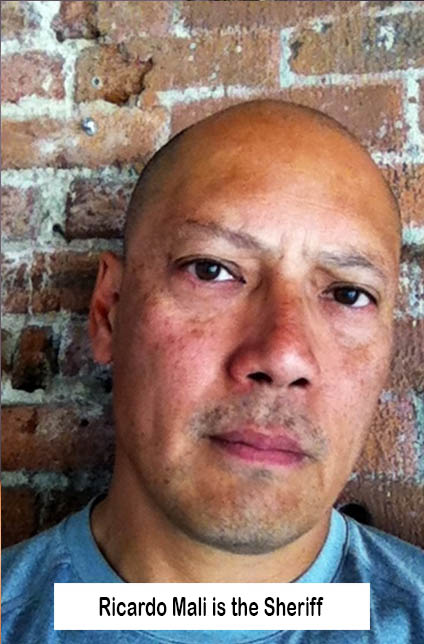 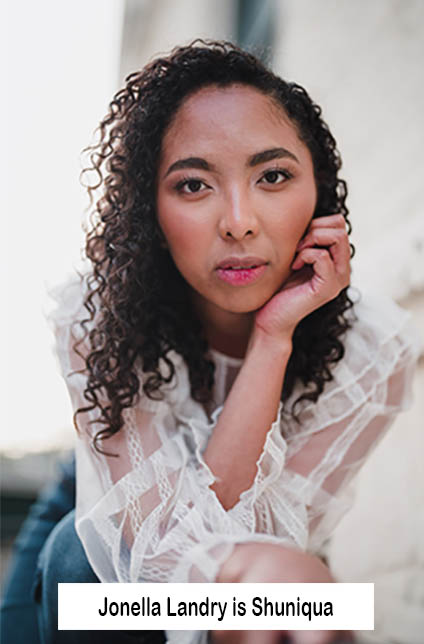 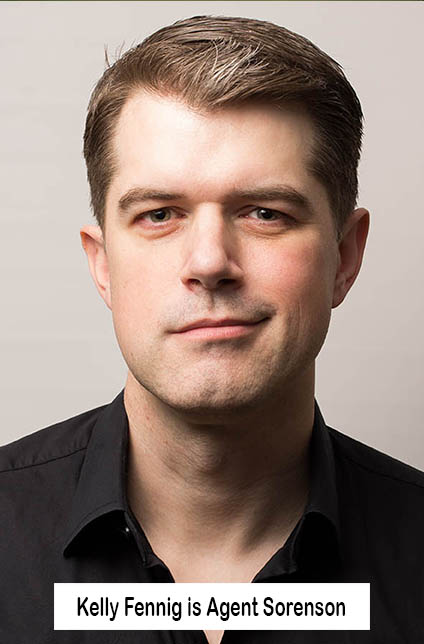