REEL MAGIC PRODUCTIONS is an independent film and television (traditional and new media) production company focusing on small-budget, script-driven projects. By doing smaller budget, more flexible projects, we will not be forced into making “deals,” thereby allowing us to take advantage of the fluid nature of the business by being able to offer theatrical, television and new media/internet availability of each of our products as the market dictates and the consumer demands. 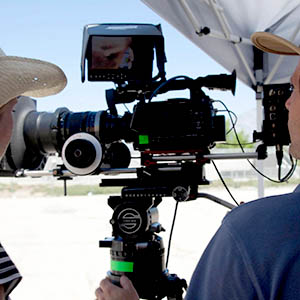 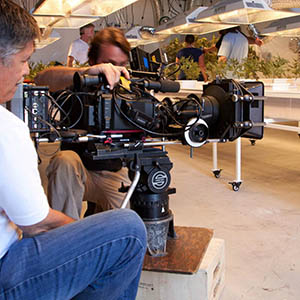